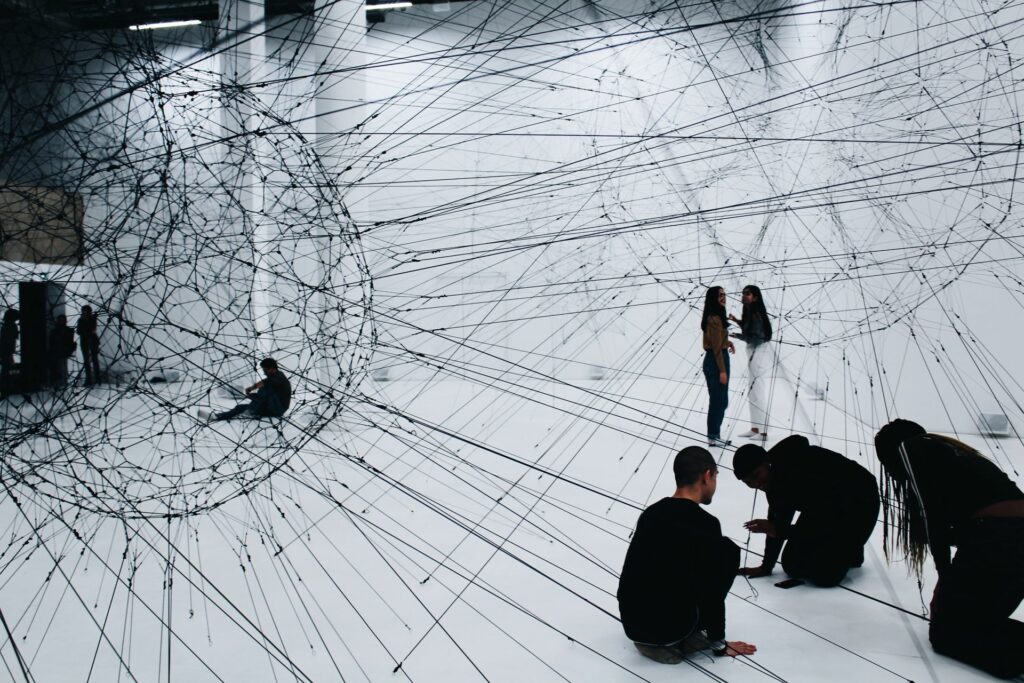 Pedro Ramaciotti Morales and his team work at the interface of sociology, machine learning, or engineering to produce realistic characterizations of people’s political mental structures.

Pedro Ramaciotti Morales works at the interface of mathematics, computer science, sociology, and political sciences. He started to study physics and mathematics driven by his scientific curiosity, but over the years, the object of his studies shifted from pure mathematics models to sociology and politics. After a PhD in applied mathematics (Ecole Polytechnique) and a postdoctoral fellowship at the Computer Science Department of Sorbonne University, he worked as a research scientist at Sciences Po, for the Center for European Studies and Compared Politics (CEE) and later the médialab. His research interests are various, including social media, algorithmic biases, misinformation, computer science and AI, but also polarization or populism in political sciences. One of his recent projects, called “AI-Political Machines”, proposed to test whether algorithms learn and leverage political opinions of users, and how they affect information dynamics in public debate.

Another project, Social Media for Democracy (Some4Dem), focuses on the impact of social media on society with respect to political debates. In the past, Pedro Ramaciotti Morales also studied online and offline polarization in the Yellow Vests movement in France, or how different relations between Youtube channels may affect the diversity of content watched by users.

In the continuity of his previous studies, his project focuses on social media and politics. As he explains: “There is a long list of things that might go wrong online. People think about polarization, echo chambers, or misinformation for example. When you do scientific research about these things, you first need to understand people’s opinions, and on which these concerns might be described as research questions.” Traditionally, to analyze socio-political dynamics, many studies only consider polarization along left-right ideological dimensions. To Pedro Ramaciotti Morales, these left-right analyses have to be enriched with additional dimensions. In particular digital relational behavioral traces (what users like, comment, or recommend) can be used to mine opinions. The researcher thus works with data from Twitter, Facebook, Youtube, or Linked in, for example. Thanks to these social network data, he focuses on embedding individuals in opinion spaces where dimensions act as indicators of ideological traits of users.

In a recent paper on the geometry of misinformation, he produced the first “attitudinal embedding of social network users”. He and his colleagues show, from Twitter data, that the combination of both extreme left-right polarization and anti-elite sentiments is most predictive of the propensity to share fake news.

As he says : “A lot of my research goes into trying to produce realistic characterizations of people’s political mental structures”.

“Our main mission, which distinguishes us from other people doing example computational social science, is that  we believe in the idea of applying mathematics to formalize problems that are deeply theoretical in the domain of social sciences”. 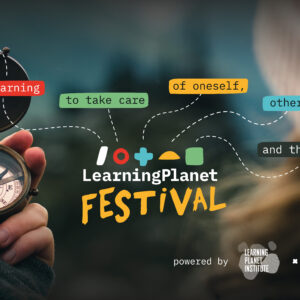 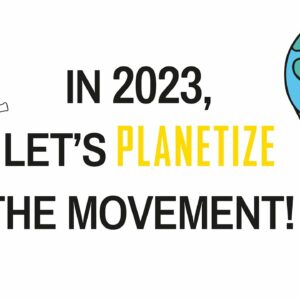 [version française plus bas] Every day throughout the world, citizens of all ages, especially younger generations, choose to question the system in which they evolve, particularly on societal and environmental issues, and seek ways to contribute to the transformations needed to build a fairer and sustainable world.   Over the…
Lire la suite 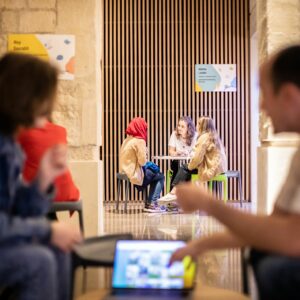 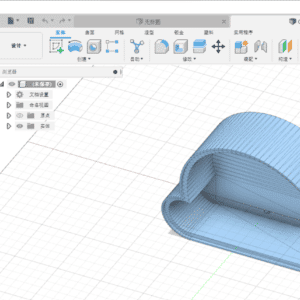 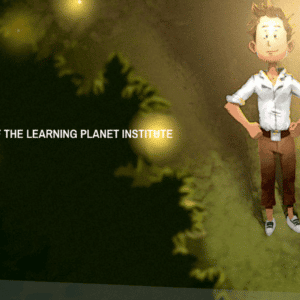 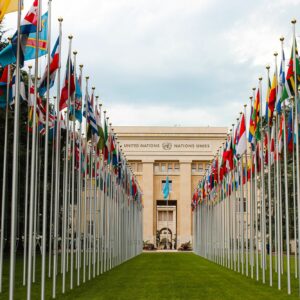 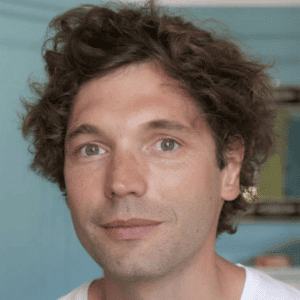 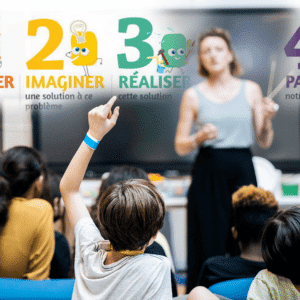 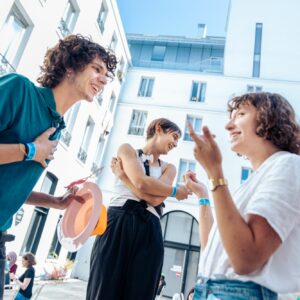 Among the keys intended by the UN to respond to this global crisis: lifelong learning, inclusion, digital technology as a tool for democratization and teaching transformation. Solutions that the Learning Planet Institute has been experimenting with for several years in its projects.
Lire la suite 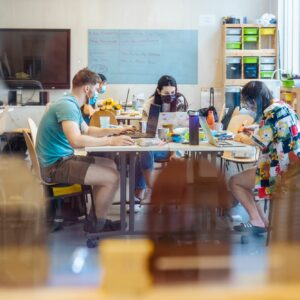 The 2022 SDG summer school generated creative and concrete solutions to health and environment issues! Take a glance at the 2022 projects!
Lire la suite 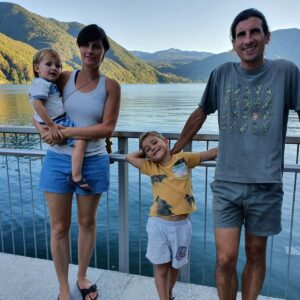 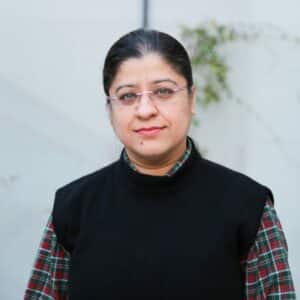 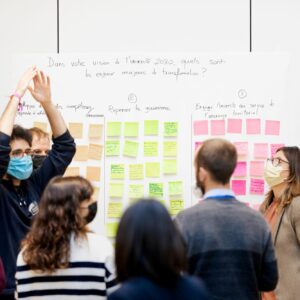 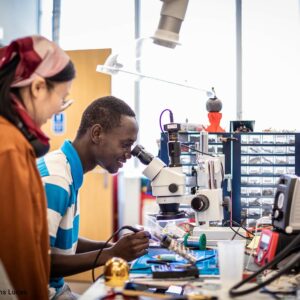 Citizen science: empowering communities to address the challenges of our time

For the past few years, the Learning Planet Institute has been mobilizing collective intelligence through European citizen science projects and affirming its commitment to open and participative science.
Lire la suite